I am fortunate to be a pain patient and a pain doctor at the same time. My life experience as a pain patient qualifies me to understand pain struggle more than my education. Here are some highlights of my practice and experience: I am a Family Physician with focused practice in Chronic Pain. I am the founder and director of Toronto Poly Clinic Multi-disciplinary pain management center. I am a Lecturer with the University of Toronto DFCM as a clinical teacher. I am also a guest course contributor to Harvard Medical School department of Continuing Education.
Total
0
Shares
0
0
0

Taking care of our mental health is a crucial and often overseen aspect of our overall health. Preventing and treating mental illness should be at the forefront of our healthcare system and our society. The reality however, is that there are still many people who struggle day to day with a metal illness that they are not able to seek help for. The stigma that plagues mental health is still a reality today.

There are a countless number of incidents over the years that might have been prevented, had we as a society stopped painting all mental illness with the same brush and put a stop to the negative stigma associated with mental illness. The idea that a person who suffers with a mental illness is dangerous, violent, unpredictable, or worse, “crazy” puts all who suffer from a mental illness in danger of discriminated against, devalued, isolated and can discourage someone from seeking help or treatment.

According to the Canadian mental health association, suicide accounts for approximately 24% of the deaths in people aged 15-24 years old. This is an alarming statistic. This means that 24% of these people felt hopeless. They felt alone. They were haunted by their thoughts, pain and sorrow until they decided their lives were not worth living. This age group also happens to be the group who face the highest amount of social ridicule, who seek acceptance, and who may not have had the support system around them to ask for help. These are lives that have been needlessly lost because our society has turned its head away from those suffering a mental illness in silence.

While all of these conditions are very different, they all have one thing in common; they are all symptoms of the brain not working correctly. Our brain is our most vital organ. When our brain is not working the way it should be, this becomes a medical condition directly related to our health.

The negative stigma that has been put into view from the media has been the cause of many cases of mental illness going unreported for fear of how society will react to the illness. The fact is that at some point in their lives, 20% of Canadians will have to deal head on with some form of mental illness. Being able to openly discuss and seek help for a mental illness can be the difference between fighting through it, or giving in to the illness and ultimately allowing it to consume the person.

For example, according to the Canadian Mental Health Association, approximately 8% of Canadian adults will deal with depression in their lifetimes. Once depression is recognized, seeking help and/or treatment can make a difference for 80% of those people, allowing them to go back to leading their normal day to day lives. The key here is seeking the help and treatment needed in the early stages of the illness and stopping it from progressing into something out of the individual’s control.

Suicide rates in Canada remain high, although even one life lost because of a treatable condition that society shuns away is one life too many. Alcohol and drug addiction cases in Canada are high and often are not treated because the underlying mental illness is left untreated. The Canadian youth suicide rate is the third highest in the industrialized world.

It is clear that Canada is in a crisis. The world is in a crisis. Mental illness is being ignored by society. Discrimination of those who do suffer openly is alive and well in today’s world leaving very few options for those who are willing to seek help. This is a change that only we as a community can make. We as a society need to shed light on the issues. We as human beings need to regain that empathy and understanding towards one another and reach out our hand to pull each other back up on our feet to once again stand tall.

Patient’s Guide to Chronic Disease Self Management With Exercise And Diet: Chapter One – The Stretch 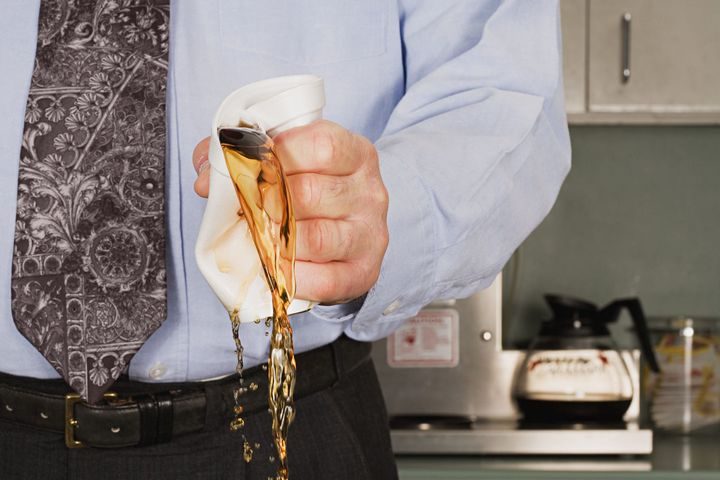 The Link Between Caffeine and Anxiety