I am fortunate to be a pain patient and a pain doctor at the same time. My life experience as a pain patient qualifies me to understand pain struggle more than my education. Here are some highlights of my practice and experience: I am a Family Physician with focused practice in Chronic Pain. I am the founder and director of Toronto Poly Clinic Multi-disciplinary pain management center. I am a Lecturer with the University of Toronto DFCM as a clinical teacher. I am also a guest course contributor to Harvard Medical School department of Continuing Education.
Total
1
Shares
1
0
0

Many natural remedies have been tried or promoted for Migraine Headache but not all of them have been well studied. Co-enzyme Q10 has been studied in clinical trials and proven better than placebo effects in reducing the number and severity of attacks in more than 50% of patients. It appears that the best effects would be achieved in long term use. In Migraine treatment, Prevention is of great importance. CO-ENZYME Q10 has been demonstrated by evidence based medicine as a relatively safe option to be considered for migraine prevention. The studied doses were between 150 mg to 300 mg per day. The effects were seen to start at around 4 weeks. The best effects were noted after 12 weeks of use. 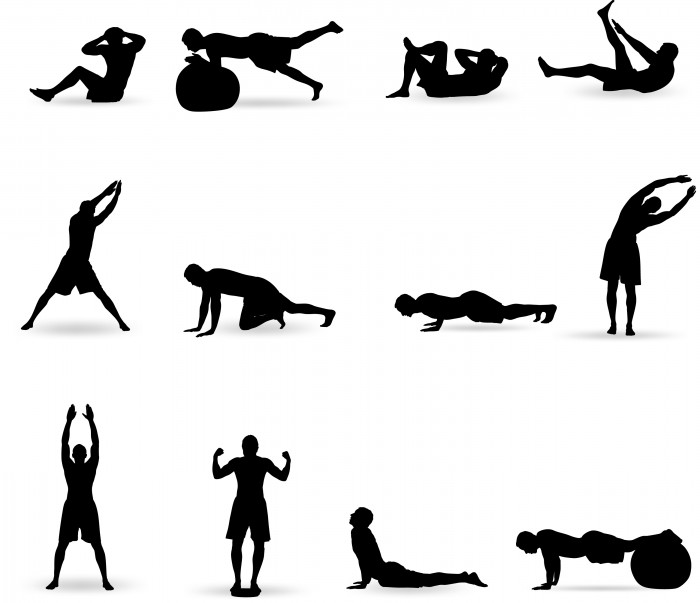 How Does Exercise Help You For Depression?